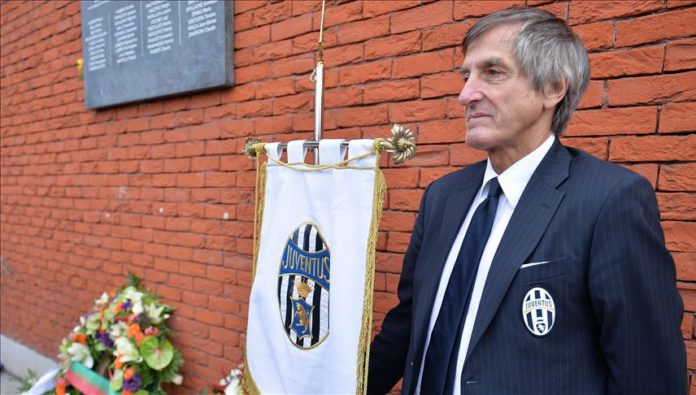 Juventus and Liverpool on Friday marked the 35th anniversary of the Heysel Stadium disaster.

A total of 39 people — mostly Italian fans — were killed in a stampede almost an hour before the European Cup final between Italy’s Juventus and England’s Liverpool at the Heysel Stadium in Brussels, Belgium on May 29, 1985.

Juventus shared a statement in honor of the victims.

“The word Heysel is one of those that we will never ever forget,” the club said.

“Thirty-five years have passed, but the memory of who were there, of those who watched from television at home, and also of those who had not yet been born, but know the facts through history, is something that awakens an emotion amongst everyone,” it added.

Liverpool paid a floral tribute to remember the victims as the clubs’ flags fly at half-staff throughout the day.

”We remember the 39 football fans who lost their lives at Heysel Stadium in Belgium on this day 35 years ago. You’ll Never Walk Alone,” the Reds said on Twitter.