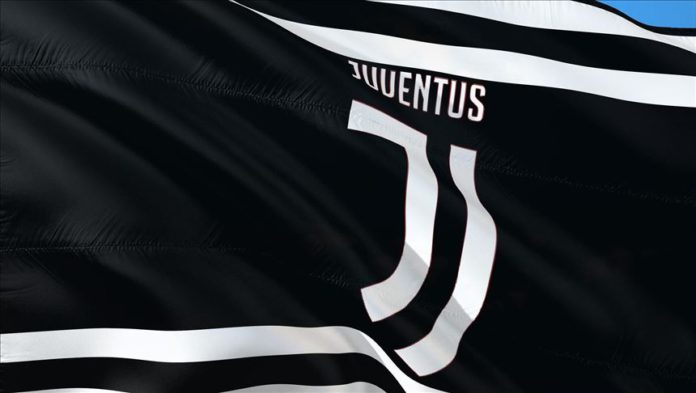 Juventus remained on top of Italy’s Serie A on Friday as they held to a 3-3 draw against Sassuolo.

The Turin side dropped points for a third consecutive time in the league after the dramatic Sassuolo draw.

At second-place, Inter Milan hammered bottom of the table SPAL with a 4-0 score with the goals coming from Antonio Candreva, Cristiano Biraghi, Alexis Sanchez and Roberto Gagliardini.

Inter moved into second place with 71 points and the relegation-threatened SPAL have 19 points.

With their victory over Brescia, Atalanta reached 70 points as their adversaries collected 21 points to reach the 19th spot.

Lazio were held to a goalless draw against Udinese at away as Roma defeated Hellas Verona 2-1 at home.

Roma are still in fifth place with 57 points, while Lazio dropped into fourth place, having 69 points.

The Italian top-tier football league results are as follows: