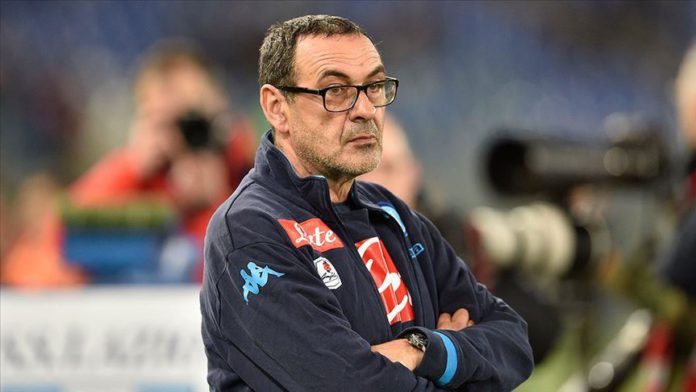 Italian club Juventus sacked manager Maurizio Sarri on Saturday, a day after being knocked out of the UEFA Champions League.

“Juventus Football Club announces that Maurizio Sarri has been relieved of his post as coach of the First Team,” the Serie A champions said in a statement.

The 61-year-old Italian took charge of Juventus last June and guided the team to their ninth consecutive Serie A title this season.

“The club would like to thank the coach for having written a new page in Juventus’ history with the victory of the ninth-consecutive championship, the culmination of a personal journey that led him to climb all the divisions of Italian football,” read the statement.

Juventus were knocked out of the Champions League at the last-16 stage by French side Olympique Lyon on Friday night, going out on away goals after drawing 2-2 on aggregate.