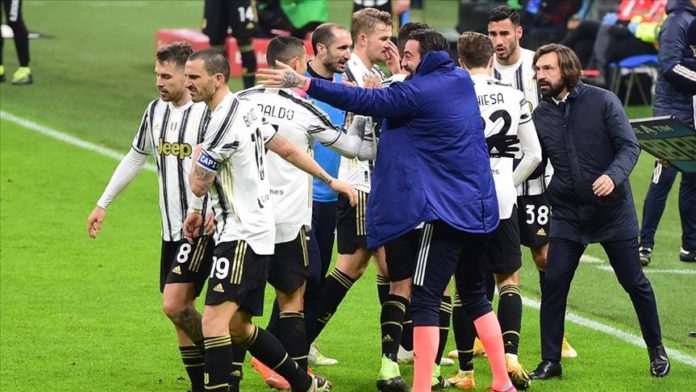 The Turin-based club won the first leg 2-1 in Milan, with the goalless draw at Allianz Stadium allowing them to advance.

Juventus is the most successful club in the local tournament, winning the Italian Cup 13 times.

The “Bianconeri” (The Black and Whites) will play their 20th Cup final.

The Black and Whites will face either Atalanta or Napoli in the final.

The Atalanta-Napoli clash will be played at Gewiss Stadium in Bergamo on Wednesday evening.

Napoli are the 2020 Italian Cup champions.