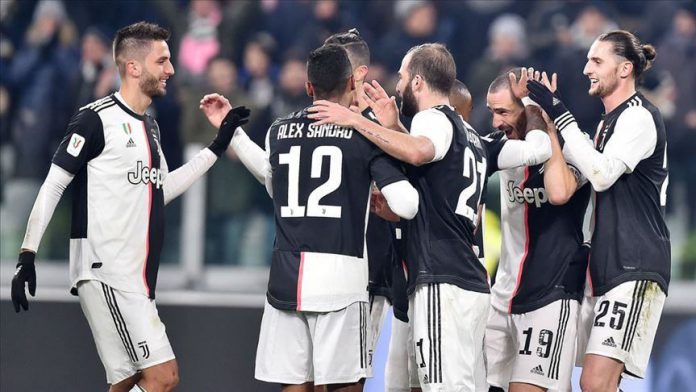 At home in Juventus’s Allianz Stadium in Torino, The Portugal international Cristiano Ronaldo scored the opening goal in the 26th minute.

With two additional goals from Rodrigo Bentancur and Leonardo Bonucci, the first half ended 3-0.

Turkish international Cengiz Under’s goal could not save Roma against Juventus in the Coppa Italia quarterfinals.

In the second half, the 22-year-old Turkish midfielder scored an impressive goal in the 50th minute as he curled a shot from outside the penalty area that hit the crossbar, bounced down and hit the