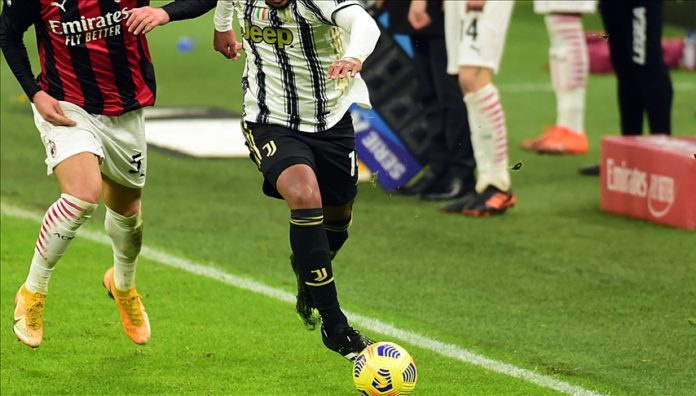 Inter Milan’s Lautaro Martinez gave an early lead to the home side, but Cristiano Ronaldo converted the penalty to level the score.

Ronaldo netted his second goal 10 minutes before the first half ended to complete his team’s comeback at the San Siro.

In the second half, Inter failed to score, and Juventus took the advantage ahead of the second leg of the semifinal.

Germany against arms embargo on Turkey