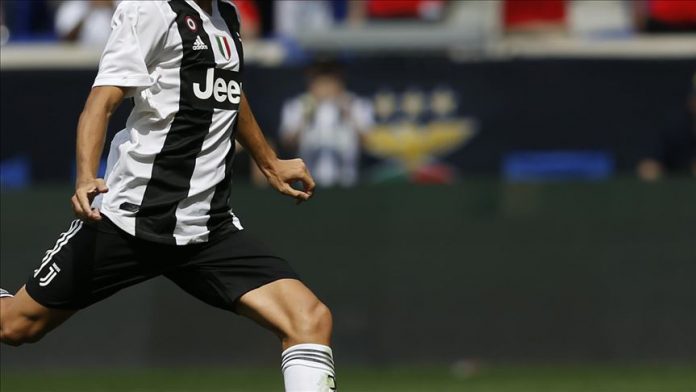 Juventus beat Atalanta 3-1 with comeback in an away match to remain at the top of Serie A on Saturday.

The first half ended with goalless draw at the Gewiss Stadium after Atalanta’s Musa Barrow missed a penalty in the 17th minute.

Home team Atalanta broke the deadlock in the 56th minute as Robin Gosens from Germany found the net.

But Juventus made a comeback after Argentinian forward Gonzalo Higuain scored twice in eight minutes.

Another Argentinian star Paulo Dybala’s goal made the score 3-1 as Maurizio Sarri’s side secured three points in a tough away match.

Read more: Juventus beat Atalanta 3-1 to remain at top of Serie A