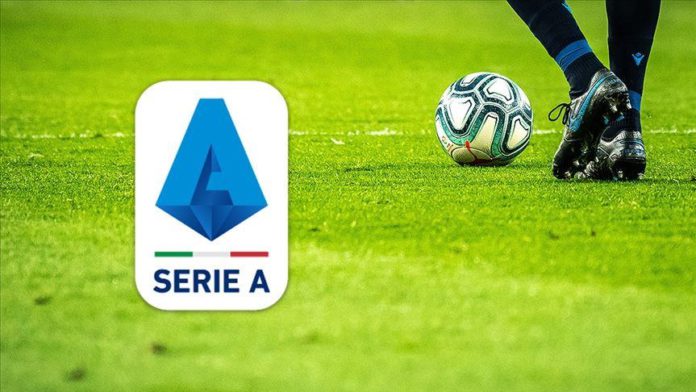 Juventus were unable to secure the lead against Atalanta in an Italian league match Wednesday, with the week 12 clash in Turin ending 1-1.

The home team, Juventus, were in front in the 29th minute as Italian forward Federico Chiesa fired outside the area to score the opener.

Juventus led the first half 1-0.

In the second half, Atalanta pulled level as Remo Freuler’s long shot in the 57th minute went inside Juventus’s net.

Juventus were awarded a penalty kick in the 59th minute when Chiesa was fouled in the area.

The points were shared in Turin as the game ended 1-1.

Juventus are still unbeaten in the Italian Serie A but are now in third spot with 24 points.

Atalanta has 18 points in the league.

AC Milan racked up 28 points to lead the Serie A. Second-place Inter Milan is pursuing their archrivals with 27 points.

Iran sees upward trend of virus cases in many provinces