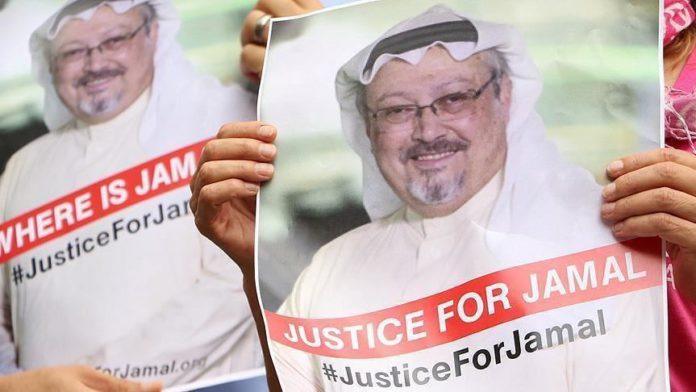 An international organization dedicated to press freedom on Thursday slammed Saudi Arabia for a continued denial of justice in the 2018 murder of Washington Post columnist Jamal Khashoggi.

“Two years have passed since Jamal Khashoggi was murdered, yet Saudi Arabia has failed to name or hold responsible the mastermind behind the killing,” said Barbara Trionfi, executive director of the International Press Institute, in a statement.

“The recent verdicts in the Saudi trial are a mockery of justice that the international community should not accept.”

The 59-year-old journalist was killed and dismembered by a group of Saudi operatives shortly after he entered the country’s consulate in the Turkish metropolis of Istanbul on Oct. 2, 2018.

Trionfi also criticized those governments which have remained silent on the brutal killing.

“The fact that Saudi Arabia has managed to avoid any real consequences for this abominable act exposes the hypocrisy of human rights discourse by governments that continue to roll out the red carpet for the Kingdom,” she said.