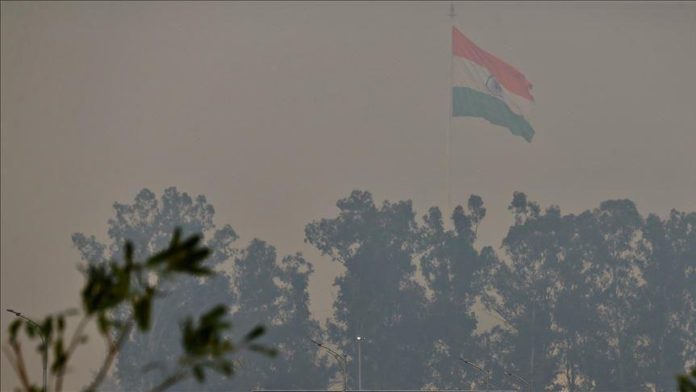 The demand for justice along the Bangladesh-India border continues to mount as assurances from New Delhi have not worked despite a no-shoot policy.

One male was killed in Bangladesh amid a five-day Director General level meeting between the two neighboring countries that commenced Dec. 22 in Guwahati, India.

Khairul Islam, 45, was gunned down Dec. 22 as he went to retrieve his cows that were grazing in a field.

Islam hails from Gubrakura in the Mymensingh district of Haluaghat, about 120 kilometers (75 miles) north of the capital of Dhaka.

The killing happened at a time when officials at the meeting were making commitments to stop border killings.

“I received a phone call on Tuesday night at around 8 p.m. (1400GMT) Bangladesh time,” Islam’s younger brother, Md Dulal, told Anadolu Agency of his unarmed brother being killed by the India border force. “My brother, father of three, was crying for help informing that he was shot along the border area. I rushed to the place and found him in a nearby jungle and there was bloodshed around his belly button area.”

“We took him to the district hospital where on duty doctors declared him dead. And the story ended as there is no arrangement of getting justice against the killing,” he said.

Dulal alleged he witnessed cases of border killings and torture by the Indian border force.

Local media, however, cited local officials who said Islam was allegedly trying to cross the border.

At least 35 Bangladeshis were killed, six tortured to death, 22 injured by the Indian Border Security Force (BSF) and 22 abducted along the Indo-Bangla border between January and November, according to legal rights body Ain o Salish Kendra.

Suggestion to move for UN

“It is well discussed and a joint understanding that both border security forces will not use lethal weapons. But we see no changes in BSF’s actions,” a director at Ain o Salish Kendra, Nur Khan Liton, told Anadolu Agency.

“Commitments and killings continue to go together. Breaching commitment time and again is not a sign of an honest neighbor,” he said.

He suggested Bangladesh engage the United Nations and other global platforms to get justice for border killings and torture against innocent Bangladeshis as long as bilateral talks result in bearing no fruit.

The Border Guard Bangladesh (BGB) at the meeting expressed concern about the killings of unarmed Bangladeshis, and frequent crossing of its border by BSF members and Indians, according to a statement Friday by the agency.

Both border forces, however, decided to run a joint patrol around sensitive border areas at night to reduce border killings to zero with a commitment to extend cooperation to control border crimes, it added.