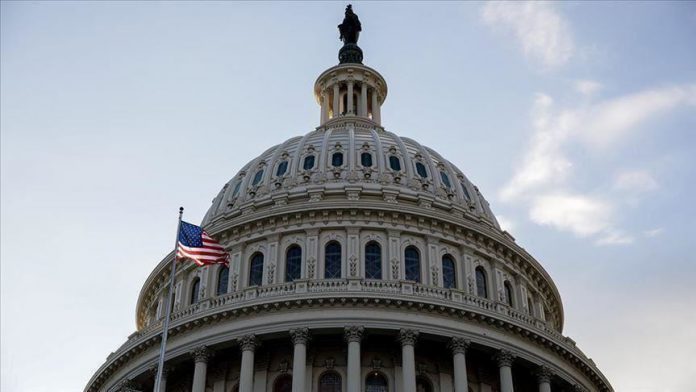 Julian Castro, who had been the only Latino in a crowded field competing for the 2020 Democratic U.S. presidential nomination, dropped out of the race Thursday.

“I’m so proud of the campaign we’ve run together,” Castro, 45, said in a video message to supporters announcing his decision to withdraw. “We’ve shaped the conversation on so many important issues in this race, stood up for the most vulnerable people, and given a voice to those who are often forgotten.”

“But with only a month until the Iowa caucuses, and given the circumstances of this campaign season, I’ve determined it simply