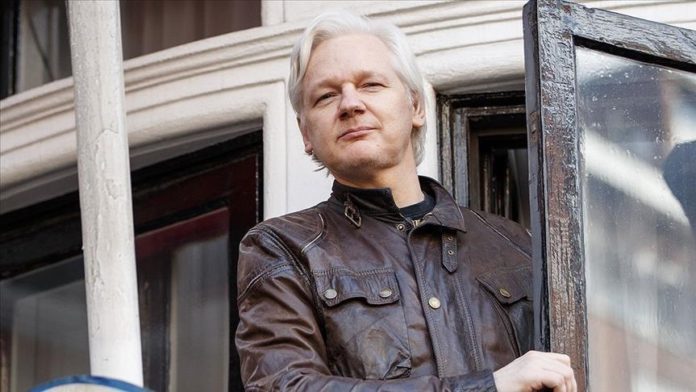 Wikileaks co-founder Julian Assange has won the right to ask the British Supreme Court to stall his extradition to the US.

The High Court ruled on Monday that Assange could appeal in the UK’s highest court for a hearing.

Assange’s partner Stella Moris said outside the High Court that the decision was “exactly what we wanted.”

Assange is wanted by the US authorities for alleged conspiracy after the publication of hundreds of thousands of leaked documents related to wars in Iraq and Afghanistan, including evidence of war crimes.

The Supreme Court will decide whether it should take the case or not after Assange’s application.

The US authorities won their High Court challenge to overturn a previous ruling that Assange should not be extradited due to a real and “oppressive” risk of suicide, last December.

​​​​​​​Assange will face 18 counts of hacking the US government computers and violating the espionage law if he is extradited to the US and a potential prison sentence for years.

He was dragged out of Ecuador’s embassy building in London last year, where he took refuge for more than seven years.