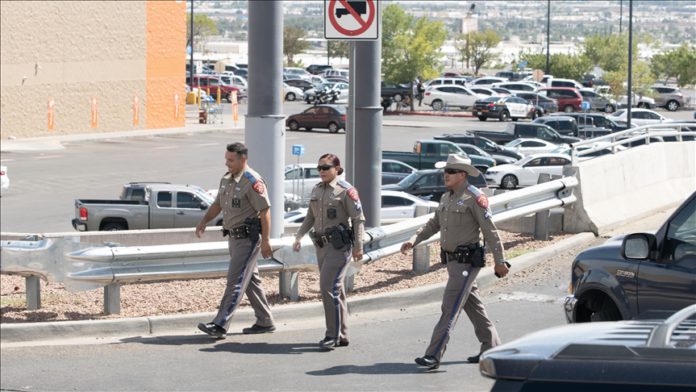 A man who carried out the worst mass shooting in the history of the US state of Texas could have been prevented if the US Air Force had flagged his previous, dangerous behavior.

That was the ruling on Wednesday from a federal judge in San Antonio, who said on Wednesday the Air Force was 60% responsible for a former serviceman, Devin Kelley, opening fire inside a church in Southeast Texas in 2017. State officials put the death toll at 26 — 25, plus one woman who was pregnant.

Judge Xavier Rodriguez ruled that no one else, not even Kelly’s parents, knew that he had a violent history in the Air Force and had been discharged for bad conduct in 2014. The Air Force admitted that during Kelley’s five-year tenure, he was convicted for domestic violence against his wife and also cracking the skull of his step-son.

But the Air Force never submitted that conviction information into the FBI database, which would have prevented Kelley from legally buying guns from licensed gun sellers and from buying the body armor he wore during the shooting. Had the information been submitted, Rodriguez said, “it is more likely than not that Kelley would have been deterred from carrying out the Church shooting.”

Details of the shooting were horrifying: Kelley walked into the First Baptist Church in November of 2017, and proceeded up and down the center aisle, shooting victims as they cowered under pews, pausing only to re-load. The shooting was caught on the church’s interior cameras.

He later crashed his truck during his escape, and with police closing in, he committed suicide. His motive was apparently anger at his estranged wife and his mother-in-law, but neither were in the church that day.

Families of the victims were unsuccessful in their effort to sue the sporting goods company that sold Kelley his weapons, but Judge Rodriguez has now allowed a trial to determine what damages the government owes to them.

No Turks among coronavirus victims in Italy: envoy