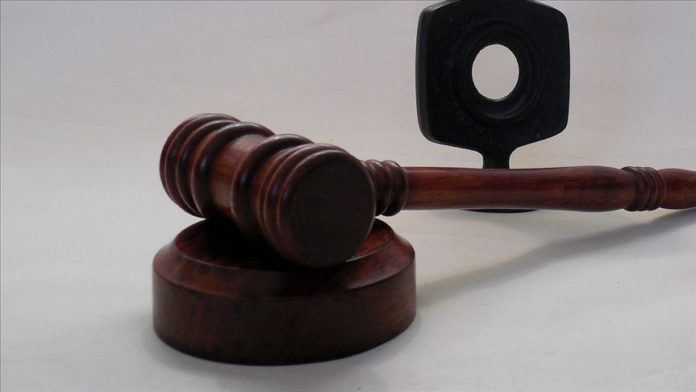 A Canadian judge ruled Wednesday that the asylum agreement between the US and Canada violates the Canadian Charter of Rights protecting the “right to life, liberty and the security of the person.”

Justice Ann Marie McDonald said the Safe Third Country Agreement (STCA), which says asylum seekers who arrive at official Canada border crossings from the US can be stopped and sent back because they first went to the US, exposes them to risk. The agreement also means the US can turn back those who attempt to enter from Canada.

Those risks include detention and possible deportation to countries where the asylum seeker could be harmed.

The case was brought forward by a coalition of groups including Amnesty International, the Canadian Council of Churches and individuals who argued that because of US President Donald Trump’s introduction of tougher asylum rules, the US is no longer a safe country for asylum seekers.

One individual involved in the case was Nedira Mustefa, a Muslim Ethiopian who was turned back at the border as she attempted to cross into Canada from the US.

Mustefa was held in solitary confinement by US officials for a week and she testified that was “a terrifying, isolating and psychologically traumatic experience.”

The Canadian government argued that the US has an equitable detention review, but the judge sided with Mustefa.

“Canada cannot turn a blind eye to the consequences that befell Ms. Mustefa in its efforts to adhere to the STCA,” the judge said. “The evidence clearly demonstrates that those returned to the US by Canadian officials are detained as a penalty.

“Suggesting that those who are imprisoned will eventually be released is not sufficient evidence of minimal impairment.”

The overturning of the agreement does not take effect for six months to give the Canadian government time to respond to the decision.

A spokesperson for the Canadian public safety minister’s department said the ruling is currently being reviewed.

“Although the Federal Court has made its ruling, that decision does not come into effect until Jan. 22, 2021,” said press secretary Mary-Liz Power. “The Safe Third Country Agreement remains in effect.”