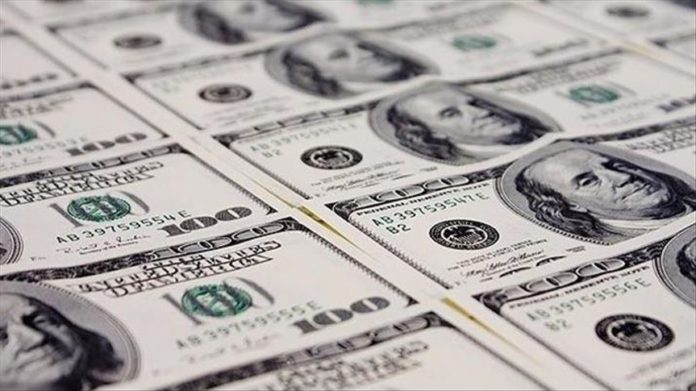 The world’s most valuable investment bank and financial services firm by market capitalization was accused of engaging in “manipulative and deceptive conduct and spoofing that spanned at least eight years,” according to a statement.

“The conduct of the individuals referenced in today’s resolutions is unacceptable and they are no longer with the firm,” said company’s Co-President Daniel Pinto.

Its activities involved thousands of spoof orders in precious metals and US Treasury futures contracts on the Commodity Exchange, New York Mercantile Exchange, and Chicago Board of Trade, according to CFTC.

Spoofing is an illegal practice of “bidding or offering [an order] with intent to cancel before execution” by traders to outpace other market participants and to manipulate markets, according to the 2010 Dodd-Frank Act that placed tougher regulations on Wall Street after the 2008 financial crisis.

CFTC said JPMorgan Chase’s illegal trading significantly benefited the firm, while harming other market participants. Other federal agencies probing the bank on same issue were US Department of Justice and Securities and Exchange Commission.

The settlement amount, which is the largest monetary relief ever imposed by CFTC, includes $311 million restitution, $172 million disgorgement to those that are harmed and a civil monetary penalty of more than $436 million.

In the second quarter alone, JPMorgan Chase had a net income of more than $4.68 billion, according to its financial results statement, which was down half from $9.65 billion the same period last year.

The bank agreed in 2013 to pay $920 million in penalties to US and UK regulators for “unsafe practices” when a unit in its London office, which reported directly to Chairman & CEO Jamie Dimon, accumulated exceptionally large credit default swaps (CDS) in the market and led to a loss of $6.2 billion.

JPMorgan Chase shares fell 0.9% on the New York Stock Exchange after the announcement.

Trabzonspor to take on Galatasaray in critical match