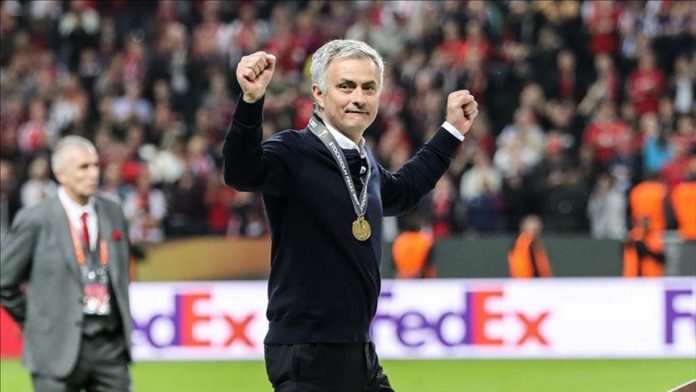 Tottenham’s new manager Jose Mourinho from Portugal is ready for a new adventure after taking a one-year break.

Mourinho last managed Manchester United in the English Premier League from May 2016 to December 2018.

He worked for several major European clubs including Porto, Inter Milan, Chelsea, Real Madrid and Manchester United. He lifted the UEFA Champions League title twice with Portuguese powerhouse Porto and the Italian Serie A giants Inter, in 2004 and 2010, respectively.

The 56-year-old manager is regarded as one of the most successful head coaches in Europe having won 25 major trophies during his 19-year career.