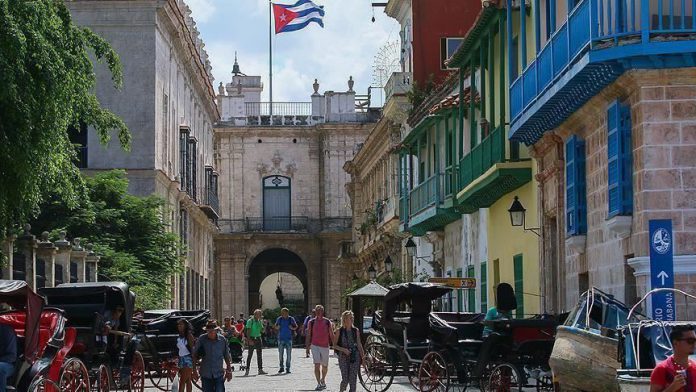 Jose Marti’s dedication to Cuban independence, even during his years in exile, has made him a hero for all Cubans and apostle of Cuba’s revolution.

Cuba — a country with a long history of struggle against colonialism — is commemorating the 167th birth anniversary of Marti this year.

Marti, a poet and journalist, was born to an underprivileged Spanish immigrant family in Havana, Cuba on Jan. 28, 1853.

He was 16 years old when his poetry and writings on politics were featured in prints.

US holds migrant kids in custody more than legal limit