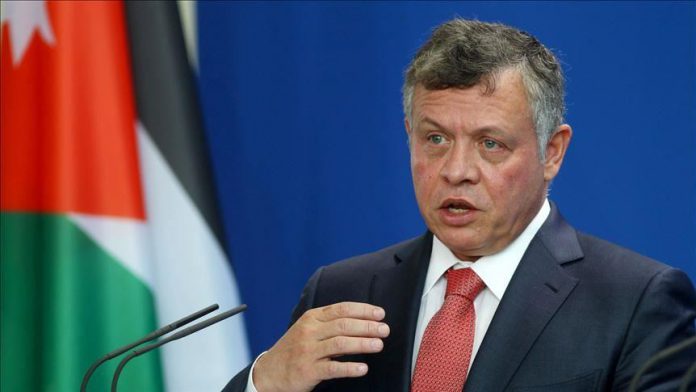 Jordan’s King Abdullah II on Monday said his country has full sovereignty over two pieces of land that had been leased to Israel as part of their peace deal.

“Jordan’s sovereignty over its territory is above all else,” Abdullah II tweeted shortly after visiting Al-Baqura area in northern Jordan.

Meanwhile, Jordanian Foreign Minister Ayman Safadi said Jordan would allow Israeli farmers into Al-Ghamar area in order to harvest what they had planted.

In a speech to the parliament on Sunday, King Abdullah II announced the expiry of the peace treaty’s annex regarding leasing of Al-Ghamar and Al-Baqura to Israel.

Read more: 'Jordan's sovereignty above all else': King Abdullah II