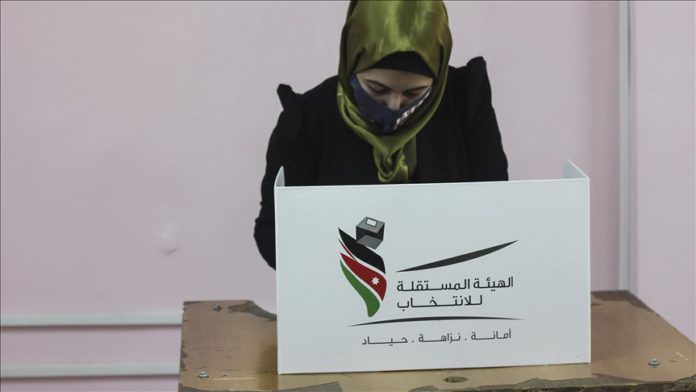 Jordanian voters headed to polls on Tuesday to elect a new parliament.

Some 4.6 million voters are eligible to cast ballot in Tuesday’s vote in 1,824 polling stations across the kingdom, according to the country’s election commission.

There are 47 parties are vying for seats in Tuesday’s parliamentary election, said Amer Bani Amer, the director of Rased-Hayyat Center, which monitors the government and parliament.

Amer said the Islamic Action Front, the political arm of the Muslim Brotherhood, are fielding 41 candidates in the polls.

Indonesia to give out Remdesivir for COVID-19 treatment