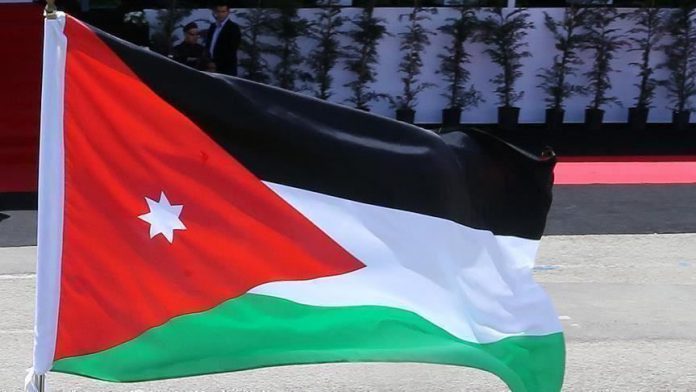 The protest comes on the heels of public demands that began since the first day of the signing of the agreement and after just two days after Amman and Tel Aviv declared commencing experiential gas pumping.

Demonstrators from across Jordan’s political spectrum marched from the Al-Husseini Mosque in central Amman to nearby Al-Nakheel Square amid heavy security presence.
Protestors carried banners bearing slogans that condemned the agreement and attacked the Jordanian government.