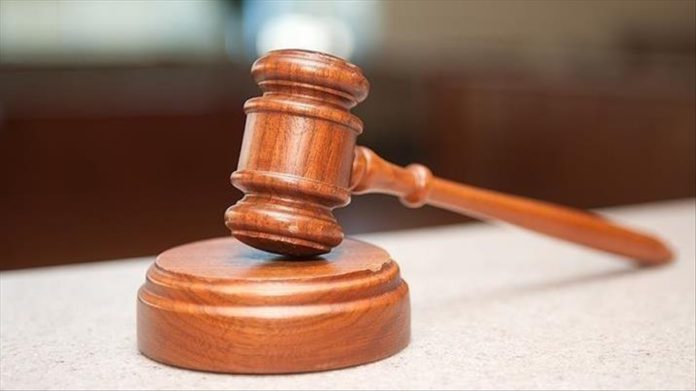 The Jordanian Royal Court announced on Monday that Prince Hamzah bin Hussein – a former crown prince – is committed to the principles of the Hashemite royal family.

The development comes a day after preliminary investigations by Jordanian authorities showed that Prince Hamzah, who served as crown prince between 1999 and 2004, was involved in “conspiring with foreign elements” in an attempt to destabilize the country’s security.

The Washington Post reported on Sunday there was “a conspiracy to depose King Abdullah II.”

On Saturday, Prince Hamzah, King Abdullah’s half-brother, and Bassem Ibrahim Awadallah, a former head of the Jordanian Royal Court, were among some 20 people reportedly detained on the grounds that they “pose a threat to Jordan’s stability.”

In a statement, Maj. Gen. Yousef Huneiti, chairman of Jordan’s Joint Chiefs of Staff, denied that Prince Hamzah was detained or under house arrest but confirmed that he was asked to cease activities that are used to target Jordan’s security and stability.