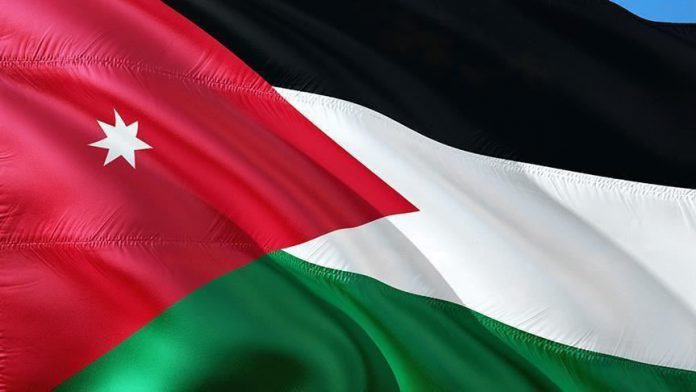 King Abdullah II of Jordan said he appreciated the “tremendous support” Jordan has received from Canada on coordinating on refugee issues during talks with Prime Minister Justin Trudeau on Monday in Ottawa.

Around 660,000 Syrians have sought safety in Jordan and have put a tremendous strain on the country of 10 million.

Canada announced a multi-billion dollar program in 2015 to help Jordan and bring in refugees.