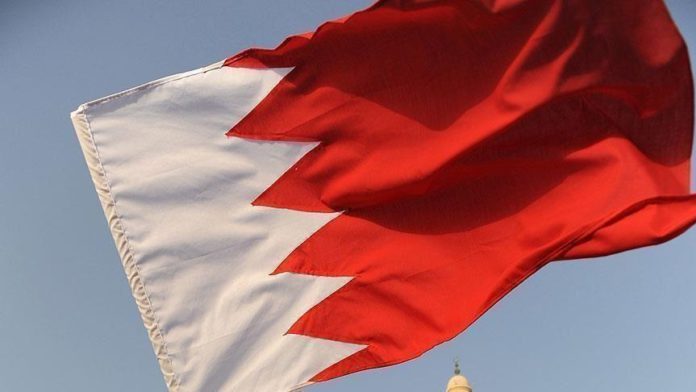 A Jordanian court on Thursday issued a preliminary ruling to dissolve the Jordan Teachers Syndicate and to imprison its board members for a year, the syndicate’s lawyer said.

“The Amman Criminal Court ruled to dissolve the teacher’s syndicate and imprison its board members for one year,” Bassam Fraihat told Anadolu Agency.

However, all five were later released on bail.

Fraihat pointed out that the court’s decision came in the backdrop of the syndicate’s demand for a pay hike that was agreed upon with the government in October 2019.

The Jordan Teachers Syndicate was established in 2011 and about 140,000 teachers joined it.

Fraihat explained that the court’s decision was “preliminary” and subject to appeal, and an appeal was submitted for the release of the vice president and the arrested members.

The Jordanian authorities had previously arrested the board members of the syndicate for a full month in conjunction with the suspension of the work of their union and the closure of its headquarters on July 25.

The investigations included charges of “financial abuse” and “inflammatory measures.” The defendants rejected the allegations before the case was transferred to court on Aug. 5.

US has more troops in Afghanistan than disclosed: NYT