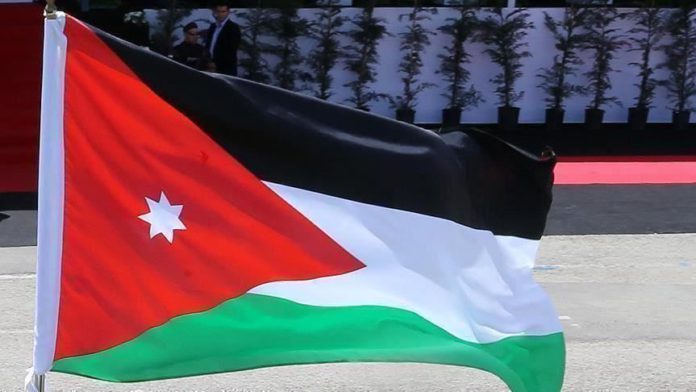 Jordanian prosecutors on Thursday referred cartoonist Emad Hajjaj to a court shortly after his detention for a caricature criticizing UAE’s deal with Israel to restore diplomatic ties.

Marwan Saleem, his lawyer, said no charges have been filed against him so far.

The Jordanian authorities have yet to comment on the case.