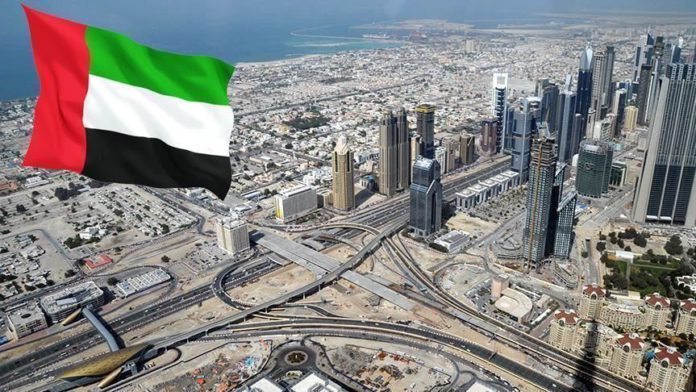 The men stressed the need to continue coordination and consultation among the three countries on various issues of mutual concern, the Court said.

They also discussed “the need to achieve just and comprehensive peace on the basis of the two-state solution, which guarantees the establishment of an independent, sovereign, and a viable Palestinian state on the June 4, 1967 lines, with East Jerusalem as its capital.”

The summit was reportedly held at the invitation of the UAE.

The Gulf nations became the third and fourth Arab countries to establish diplomatic relations with Israel after Egypt in 1979 and Jordan in 1994.

The Palestinian Authority and resistance factions have denounced the normalization agreements, saying they don’t serve the Palestinian cause and ignores the rights of Palestinians.