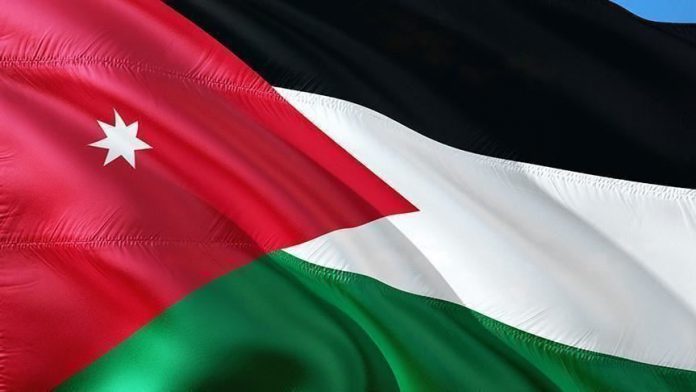 A number of foreign tourists and Jordanian citizens were injured on Wednesday in a knife attack in Jordan’s northern city of Jerash.

“An [unidentified] individual with a knife assaulted a number of tourists, a tourist guide and a security officer when the officer tried to arrest him,” Jordan’s Public Security Directorate said in a statement.

The injured have been transferred to a hospital for treatment.

The assailant was arrested and interrogated while the motive behind the attack remains unclear.

No further details were given regarding the nationality of the tourists or their conditions.