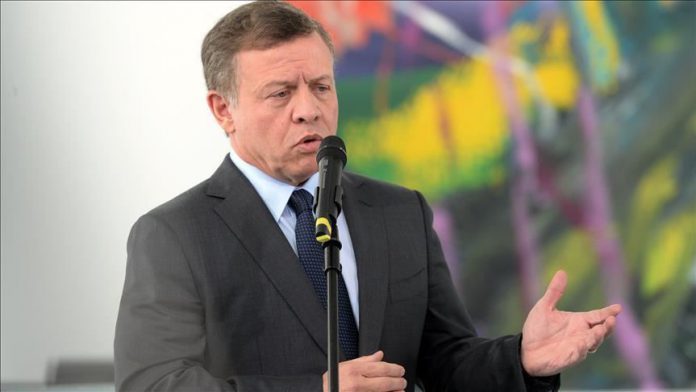 Jordan’s King Abdullah II on Sunday announced his country’s full sovereignty over two pieces of land leased to Israel as part of their peace deal.

“Today, I announce the expiry of the annex of al-Ghamar and al-Baqura in the peace deal and [imposing] our full sovereignty over every inch of the land,” the monarch said in a speech at the opening of the parliament.

Held by Israel since the late 1940s, Jordan allowed the self-proclaimed Jewish state to lease the territory for 25 years under the 1994 peace agreement between the two countries.

The deal gave Amman the option