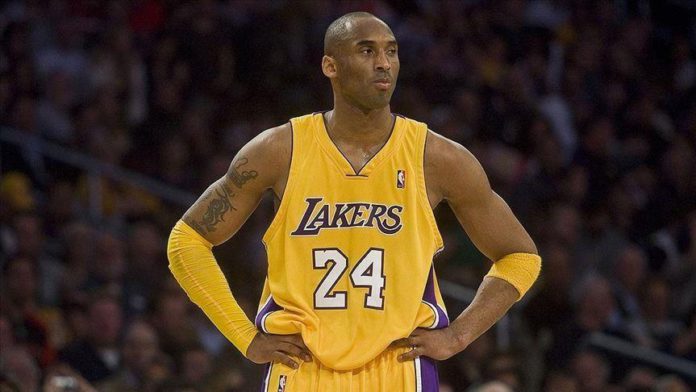 Late basketball legend Kobe Bryant will enter the basketball Hall of Fame on May 15 as Chicago Bulls icon Michael Jordan on Thursday was said to present him in next month’s ceremony.

“#20HoopClass inductee Kobe Bryant will be presented by Michael Jordan,” the Naismith Memorial Basketball Hall of Fame said on Twitter.

The Naismith Memorial Basketball Hall of Fame in Massachusetts pays tribute to world basketball greats, including coaches, players and referees, for their significant contributions to the game.

Bryant, who died in a helicopter crash along with his daughter Gianna in Jan. 2020, was loyal to the Los Angeles Lakers as he spent his entire career with the same franchise.

The 2020 Hall of Fame ceremony was scheduled to be held last year, but the coronavirus pandemic forced organizers to arrange it on May 15, 2021.