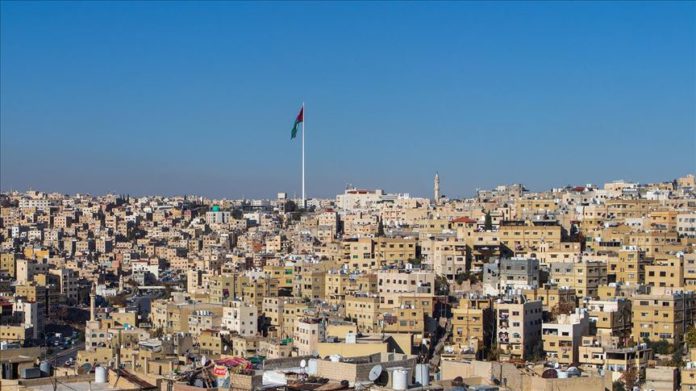 Jordan is preparing for general elections scheduled for Nov. 10 in line with the guidelines issued by the country’s election board due to coronavirus.

Taking into account the health and safety of the public, the Jordanian Election Board took a series of decisions to prevent the spread of the virus across the country. As part of the restrictions, authorities banned election rallies and gatherings of more than 20 people.

Zahir Amr, former secretary general of Jordan’s Al-Hayat Party, said that he supports the board’s instructions in principle as they play an important role in preventing violations by candidates such as organizing banquets to influence voters’ behavior.

As technology has become an important factor in candidates’ communication with voters, it is not as easy for candidates this time to win votes as in previous elections, Hossein Muhadin, the dean of Silent University’s Social Sciences Faculty, told Anadolu Agency.

“We follow the instructions of the pandemic commission working under the Health Ministry. We do not block anyone’s election campaign,” Jihad al-Mumeni, an election board spokesman, told Anadolu Agency.

“What we are preventing are rallies where a large number of people will get together,” he stressed.

July’s royal decree meant the dissolution of parliament – which was elected in September 2016 and whose term ended on May 10 – and the imminent departure of the government.

The polls will be held at a time when Jordan is grappling with the economic fallout from the coronavirus pandemic.