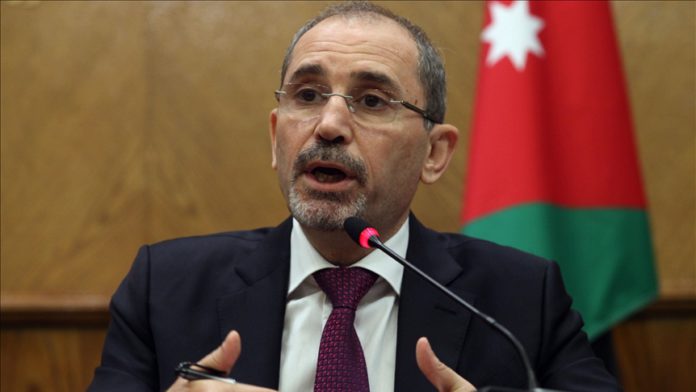 Jordan said on Sunday that former Crown Prince Hamzah bin Al-Hussein was involved in “attempts to destabilize the country’s security” with foreign parties.

He said investigations showed that the prince’s aides were in contact with external opposition.

“Attempts to destabilize security were in coordination with foreign parties,” Safadi added.

“Prince Hamzah worked to incite and mobilize against the country,” the minister said.

On Saturday, Prince Hamzah and former head of the Jordanian Royal Court Bassem Ibrahim Awadallah were among some 20 people reportedly detained on the grounds that they “pose a threat to Jordan’s stability”.

Prince Hamzah, however, appeared in a video saying that he was under house arrest and was accused of being part of meetings that criticized the King.

Prince Hamzah, 41, is the half-brother of King Abdullah II of Jordan, and the eldest son of late King Hussein bin Talal from his last wife.

He was declared a crown prince on Feb. 7, 1999, but he was replaced on Nov. 28, 2004 by King Abdullah II’s eldest son, Hussein bin Abdullah, who was appointed to the post by his father.

Iran: Fire breaks out in industrial zone near capital