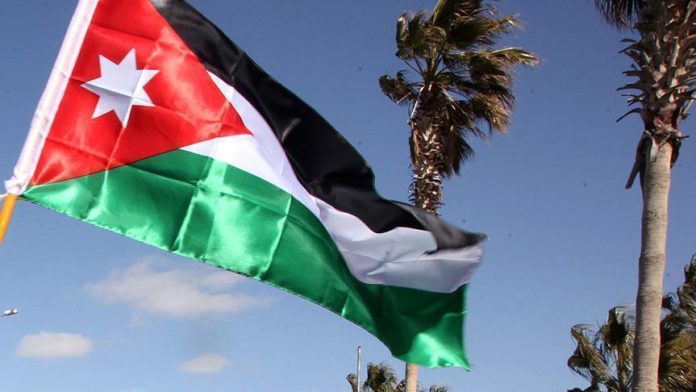 Jordan on Sunday decided to release a cartoonist held for drawing a cartoon mocking a recent deal to normalize relations between the United Arab Emirates (UAE) and Israel.

Emad Hajjaj was arrested by Jordanian police on charges of insulting an Arab country after he drew a caricature that mocks UAE Crown Prince Mohammed bin Zayed Al Nahyan, as Israel refused to allow the UAE to buy F-35 warplanes from the US despite Abu Dhabi’s normalization deal with Tel Aviv.

The lawyer, however, did not give any further details, and there was no comment from Jordanian authorities on the report.

On Friday, Human Rights Watch (HRW) called on the Jordanian authorities to immediately release Hajjaj and to drop the charges against him.