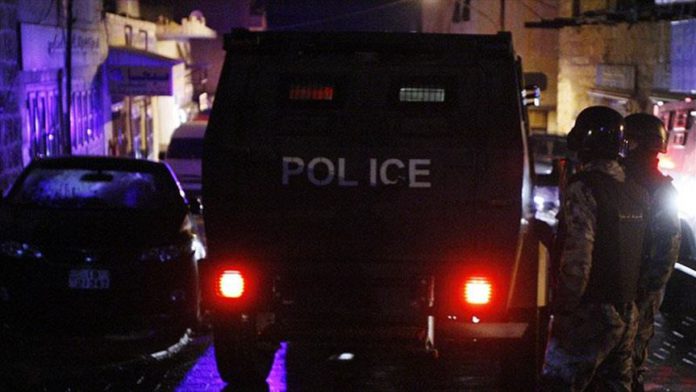 Jordanian authorities have released an Anadolu Agency correspondent after a brief detention while covering a teacher protest in the northern city of Irbid.

Laith al-Juneidi said Monday he was assaulted and mistreated during his detention.

“Jordan’s Public Security Directorate has apologized for what happened,” al-Juneidi said, saying that the authorities have described his detention as an “unintended mistake”.

Al-Juneidi said his release came after intervention of the Turkish Embassy, the Jordanian Journalists Syndicate and the Committee to Protect Journalists (CPJ).

On Sunday, hundreds of Jordanian teachers demonstrated in Irbid to demand the authorities reverse recent decisions against their union and release arrested members.

Last week, Jordan’s public prosecutor ordered the suspension of the teachers’ union, closure of its headquarters and arrest of 13 union members.