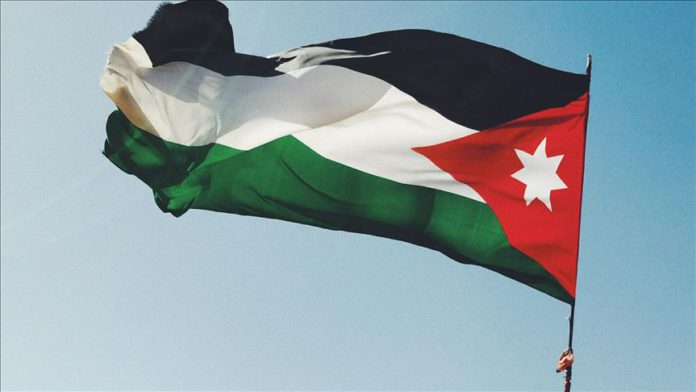 Jordanian authorities on Thursday announced receiving a citizen who was arrested by Israel in the coastal resort city of Eilat that he reached by swimming.

The citizen was returned in communication with the Jordanian Foreign Ministry and the Jordanian Embassy in Tel Aviv, Al-Fayez added.

On Wednesday, the Israeli Broadcasting Corporation said the Israeli police took a Jordanian citizen into custody after arriving in Eilat by swimming, prompting the police to evacuate the beach.