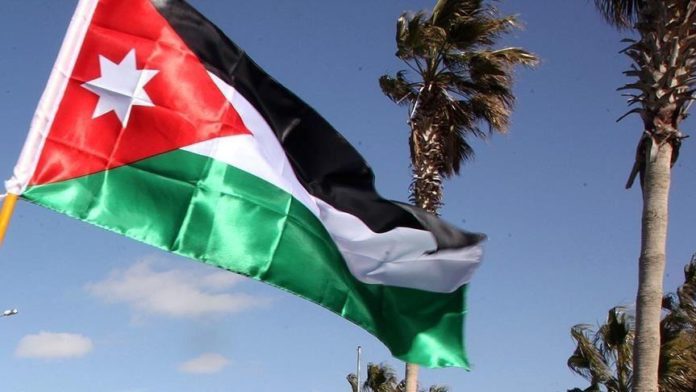 Jordan’s former Crown Prince Hamzah bin Al-Hussein said on Saturday that he is under house arrest and accused the country’s leaders of corruption, incompetence and harassment.

Al-Hussein’s statement was released on the BBC by his lawyer.

Stating that he was not involved in any crime, the former said he was not part of a conspiracy.

The military earlier denied he was under house arrest, but said he was ordered to stop actions that could be used to target the country’s “security and stability.”

According to a report by the Washington Post, Al-Hussein and 20 people were allegedly detained on grounds they were a threat to Jordan’s stability.

It was reported that the prince was kept in his palace in the capital, Amman, on charges of a “coup attempt” and among those detained were people from the nation’s security service.

Al-Hussein was the Crown Prince in 1999-2004 before King Abdullah II’s eldest son, Hussein bin Abdullah, was appointed to the position.