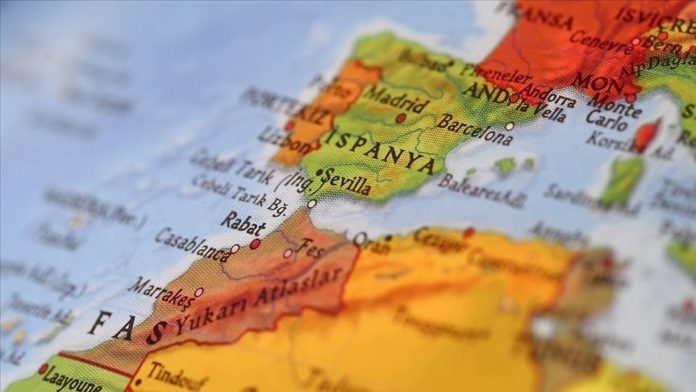 Jordan opened a consulate in the disputed Western Sahara region on Thursday, according to Moroccan media reports.

The opening ceremony of the consulate in Laayoune, the largest city of Western Sahara, was attended by Moroccan Foreign Minister Nasser Bourita and his Jordanian counterpart Ayman Safadi.

Jordan became the third Arab country to open a consulate in the Sahara region after the United Arab Emirates (UAE) and Bahrain.

Nineteen countries have so far opened diplomatic missions in Western Sahara — 11 in Laayoune and eight in Dakhla, a city in the disputed region.
Occupied by Spain until 1975, Western Sahara has remained the subject of dispute between Morocco and the Polisario Front for more than four decades.

After years of conflict, the two parties signed a UN-backed ceasefire in 1991.

Top Turkish Cypriot diplomat due in Turkey on 1st visit