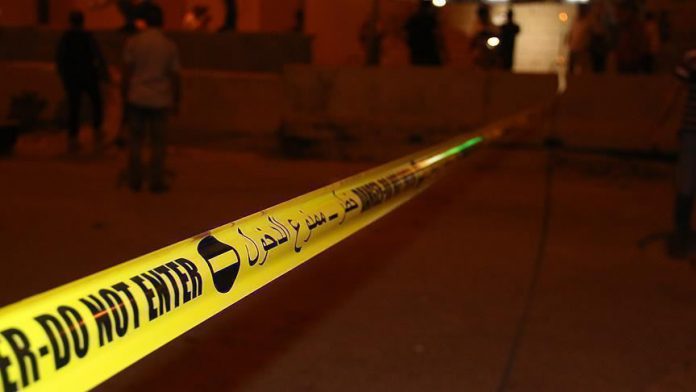 Four children and their mother were killed when an old unexploded bomb went off in northern Jordan on Monday, according to Jordanian police.

“A hand grenade exploded in Al-Mafraq province which led to the death of four children and their mother,” police spokesman, Amer al-Sartawi, said.

He pointed out that specialized teams have opened an investigation into the accident, without giving further details.

UNCHR Jordan, for its part, issued a statement saying that the woman and her four children were Syrian refugees, residing in the Jordanian province of Al-Mafraq.

“UNHCR Jordan is saddened to confirm that this afternoon