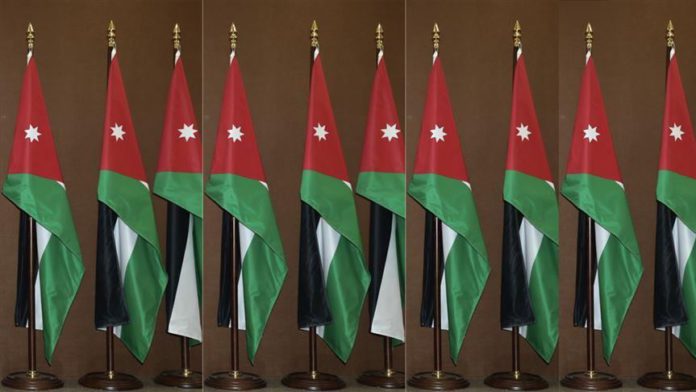 Jordan’s Prime Minister Bisher Khasawneh and his Cabinet members were sworn in on Monday before King Abdullah II.

Khasawneh’s Cabinet has 32 ministers, among them eight kept over from the previous government of Omar Razzaz, including the key foreign minister and finance minister posts.

Khasawneh was appointed prime minister last Wednesday following the resignation of the Razzaz government after the country’s monarch dissolved parliament.

Khasawneh is the 13th prime minister in the reign of Abdullah II since he became king in 1999.