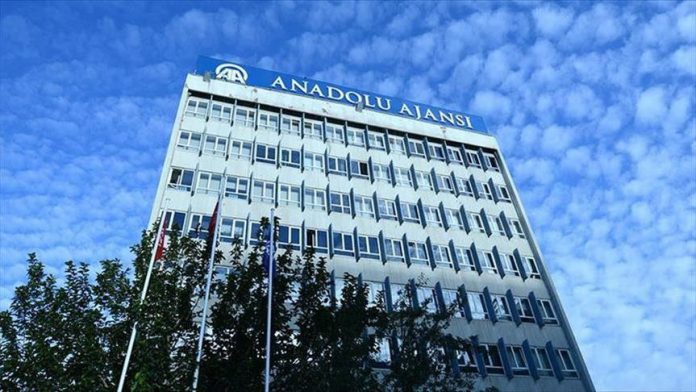 The Muslim Brotherhood in Jordan congratulated Anadolu Agency on Monday on its 100th anniversary.

“Anadolu Agency ranks among the top news agencies in the world with its professionalism, reliability and accuracy in reporting news,” the organization’s information office said in a message.

The organization also stressed that the agency has a major impact on illuminating issues across the Islamic world and Middle East.

Turkey’s flagship news agency is celebrating its 100th anniversary, as it was founded on April 6, 1920 — 17 days before the Turkish Grand National Assembly convened for the first time.

Since its foundation, Anadolu Agency