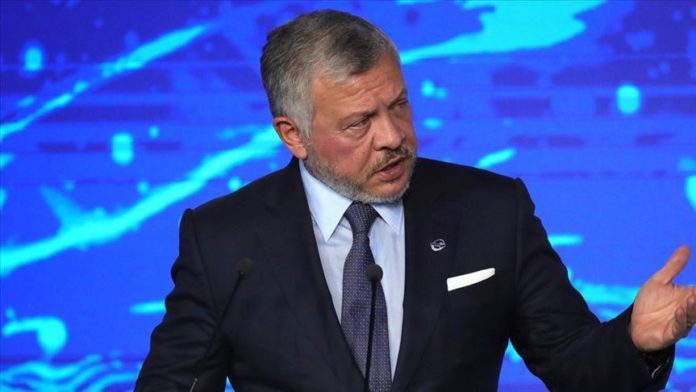 Jordanian King Abdullah II held talks on Saturday in Amman with Gen. Kenneth McKenzi, the head of the US Central Command (CENTCOM).

The talks dwelt on the strategic partnership between the two sides and regional developments, including the Palestinian issue, according to the official Petra news agency.

It was not clear when the US military commander had arrived in Amman.

The visit, however, came shortly after a US soldier died recently in Jordan, but the circumstances of his death were not yet clear.

Jordan is part of a US-led coalition against the DaeshISIS terrorist group in Syria and Iraq.