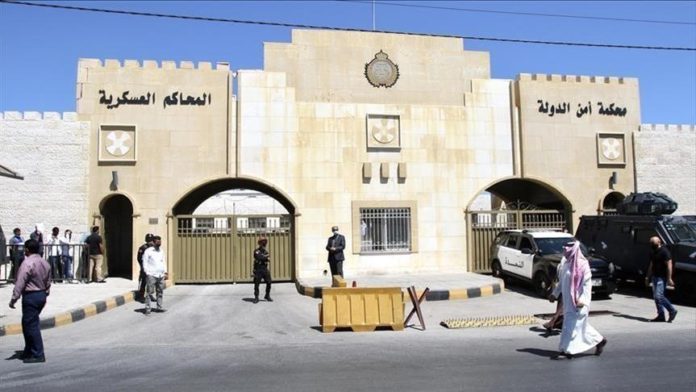 A Jordanian state security court on Monday issued a 15-year sentence against two former officials involved in an attempt to destabilize the monarchy in a trial that came to be known as the “Sedition Case”.

The verdict was announced in an open session headed by military judge Muwafaq al-Masaeed, who said the two men were involved in incitement against the Jordanian political system and exposing the society’s safety and security to jeopardy.

Al-Masaeed described what happened as a “criminal enterprise that targeted the existing ruling system [in Jordan].”

The two former officials are Bassem Awadallah, a US citizen and a former chairman of Jordan’s Royal Court and royal family member Sharif Hassan bin Zaid.

On April 4, the Jordanian authorities announced that “preliminary investigations” showed the involvement of Prince Hamzah – half-brother of King Abdullah II – with “foreign parties” in “attempts to destabilize the security of the country” and “mobilizing citizens against the state.”

The accusations were denied by Hamzah and on April 5 he signed a letter confirming his loyalty to the king.