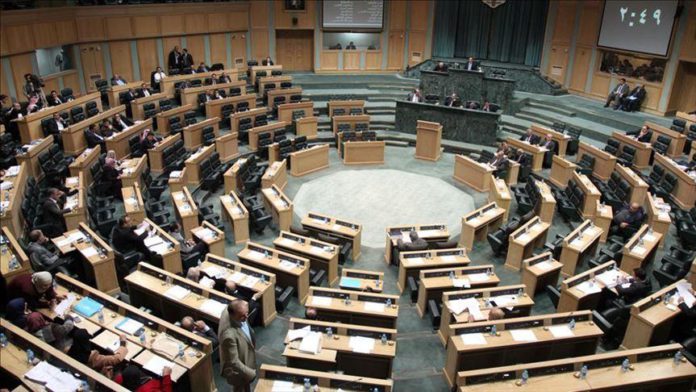 Jordan’s Islamic Action Front announced on Monday it will run in the parliamentary elections slated for Nov. 10.

The announcement came in a press conference in the capital Amman by the party’s deputy secretary general, Wael al-Sakka.

The decision comes a day after Jordanian authorities on Sunday arrested the executive director of the party’s central election committee, Badi al-Rafiah, on charges of “insulting the president of a friendly country.”

No one can away take Palestine's lands: Turkish president