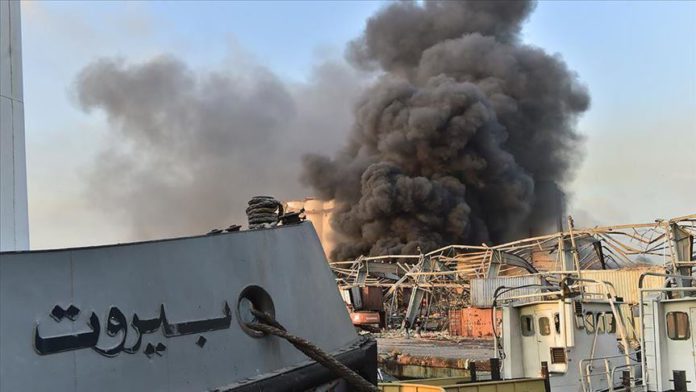 Al-Safadi is expected to meet with his Lebanese counterpart Charbel Wehbe, according to Lebanese media.

The resignation came amid a growing public anger over the blast, which killed at least 160 people, injured thousands and left a vast trail of destruction across the capital.

The government has blamed a neglected stockpile of 2,750 tons of ammonium nitrate stored in a warehouse for the explosion.

The port blast, which rocked Beirut to its core, came at a time when Lebanon was already dealing with a severe financial crisis, and the coronavirus pandemic.