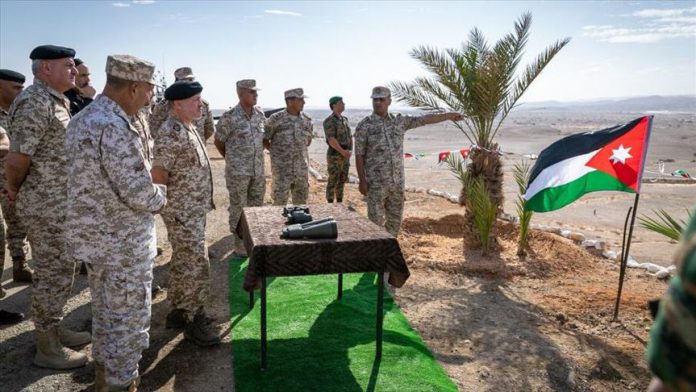 Israeli military analyst Amos Harel believes that a recent Jordanian military drill was a “message of anger” toward Israel.

“Which mysterious, unnamed country is threatening Jordan from the west?” Harel said in Haaretz newspaper. “The exercise meshes with the clear anti-Israel rhetoric being heard recently in the Jordanian media.”

The Israeli analyst said Jordanian King Abdullah II is furious with Israeli Prime Minister Benjamin Netanyahu ever since he declared Israel’s plan to annex the Jordan Valley before the elections in September.

During his electoral campaign, Netanyahu vowed to annex the Jordan Valley, which Israel sees as a vital security