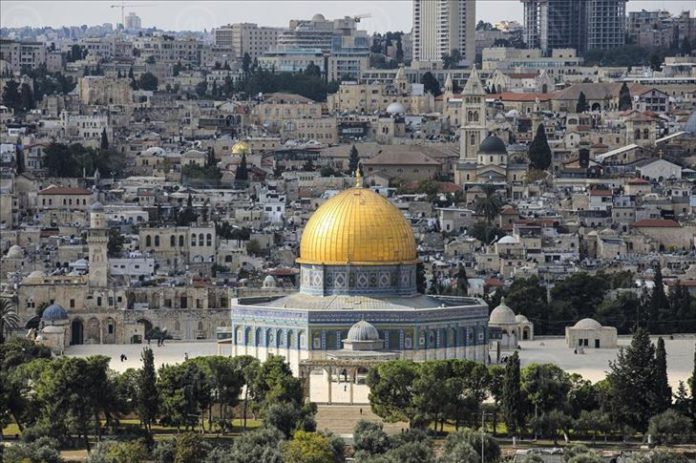 Jordan demanded the international community on Saturday put pressure on Israel to stop its violations of the Masjid al-Aqsa.

After the Jewish settlers decided to extend raids on Masjid al-Aqsa for 30 minutes in the afternoon, Jordanian Foreign Ministry spokesman Daifallah Al-Fayez released a statement that said the raids, under the auspices of the Israeli police, were a violation of the legal and historical status quo of the Masjid al-Aqsa and international law.

Considering the extension, which was not accepted, Al-Fayez called on Israel to end its violations.

Israeli authorities decided to extend the entrance time of fanatical Jews to Masjid al-Aqsa by 30 minutes as of Nov. 3, an official from the Quds Islamic Foundations Administration told Anadolu Agency.