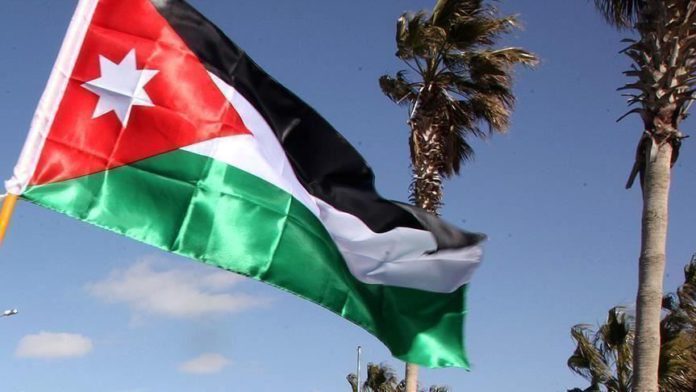 Israel’s plan is “a unilateral and illegal step that undermines the chances of a two-state solution”, Jordanian Foreign Ministry spokesman Daifallah Al-Fayez said in a statement.

Al-Fayez urged the international community to put pressure on Israel to end its illegal activities that undermine peace efforts.

The approval of the new homes came after the UAE and Bahrain signed US-brokered normalization agreements with Israel on Sept. 15 at the White House, ignoring Palestinian rejection.

Israel, in return, pledged to suspend plans to annex parts of the occupied West Bank.

Palestinians have decried the agreements as a betrayal of their struggle against decades-long Israeli occupation.