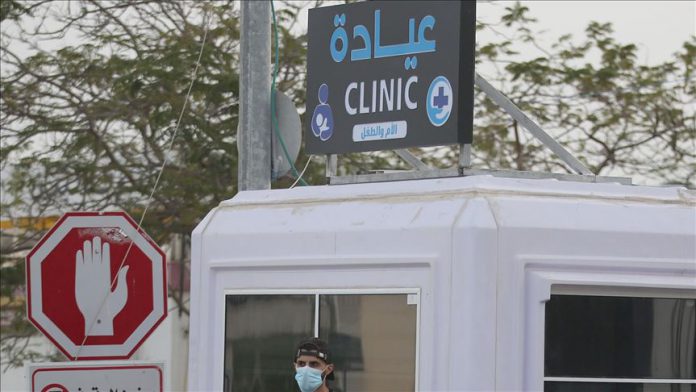 Jordan reported its first fatality from the coronavirus Saturday when a female patient, 83, died, the head of Prince Hamza Hospital in Amman, Abdulaziz al-Khashman, said, according to the nation’s official news agency, Petra

Al-Khashman said the victim had a chronic disease.

Official figures show cases of the virus in Jordan have reached 235.

After emerging in Wuhan, China last December, the virus known as COVID-19 has spread to at least 175 countries and regions.

The number of confirmed cases