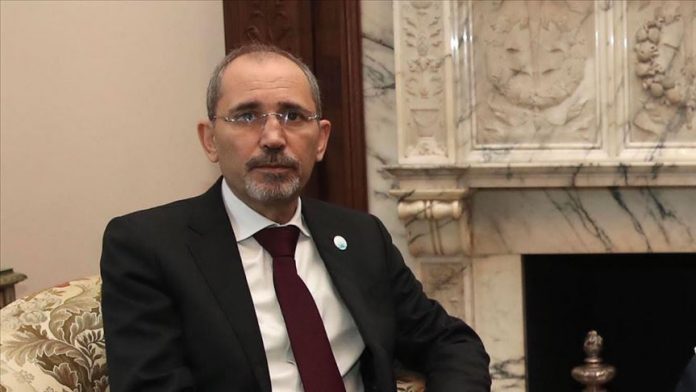 Jordan on Tuesday asserted that the Israeli-Palestinian solution that meets the legitimate rights of the Palestinian people is the only way to achieve a comprehensive and lasting peace, Jordan’s foreign minister said in a statement.

“The Palestinian cause was and will remain the first among main Arab issues,” Safadi added.

He noted that Jordan “will coordinate with the brothers in Palestine and other Arab countries to deal with the next stage under the Arab consensus.”