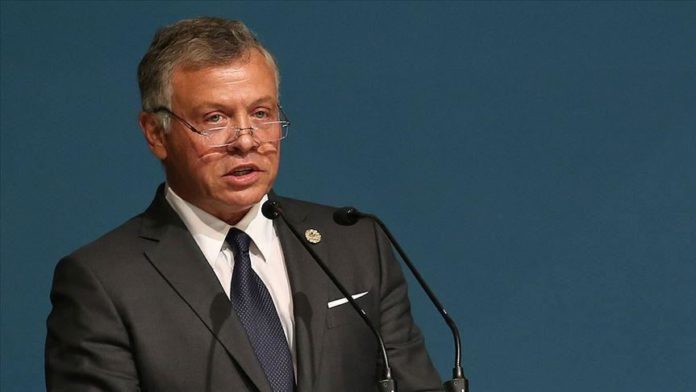 According to a statement issued by the Royal Court, the king of Jordan sent a message to the prime minister-designate, stating: “The formation of this government comes in an exceptional circumstance that the world has not witnessed for decades,” referring to the crisis caused by the coronavirus pandemic.

A veteran diplomat, Al-Khasawneh will be the country’s 13th premier.

On Saturday, Jordan’s King Abdullah accepted the resignation of the country’s outgoing premier Omar Al-Razzaz, but asked him to stay on in a caretaker capacity until a new prime minister is designated and a new Cabinet is formed.

On Sept. 27, the monarch dissolved the Jordanian parliament under a constitutional rule causing the government to resign within a week.