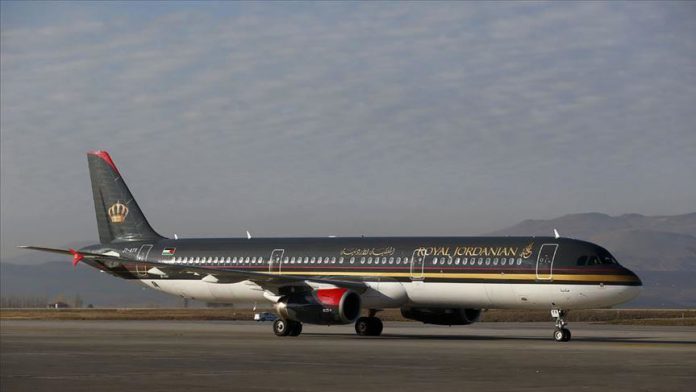 Jordanian and Bahraini airlines announced Saturday the suspension of flights to Baghdad until further notice amid growing tension in the Iraqi city.

Royal Jordanian said the decision was the result of the unstable security situation in the city but flights to Basra, Erbil, Najaf and Sulaymaniyah would continue as usual.