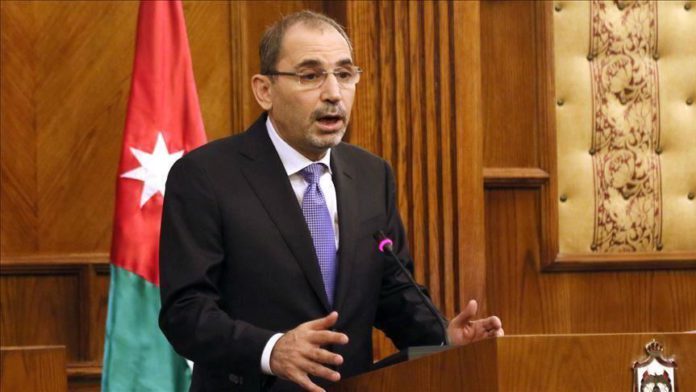 Jordan announced Saturday that necessary steps to achieve a fair peace should come from Israel after Bahrain and Israel announced a normalization deal.

Morroccan Tawheed and Islah Movement described the agreement as a betrayal to Palestinians.

The head of the movement, Abdurrahim Sheyhi, told Anadolu Agency that Bahrain and the United Arab Emirates (UAE), who last month signed a similar deal with Israel, served the interests of US President Donald Trump and Israeli Prime Minister Benjamin Netanyahu during difficult election campaigns before elections in those countries.

Sheyhi said residents in Bahrain and the UAE will definitely continue to reject the deals and the agreements will remain between the regimes.

7 killed, 44 injured across US in weekend mass shootings: monitor